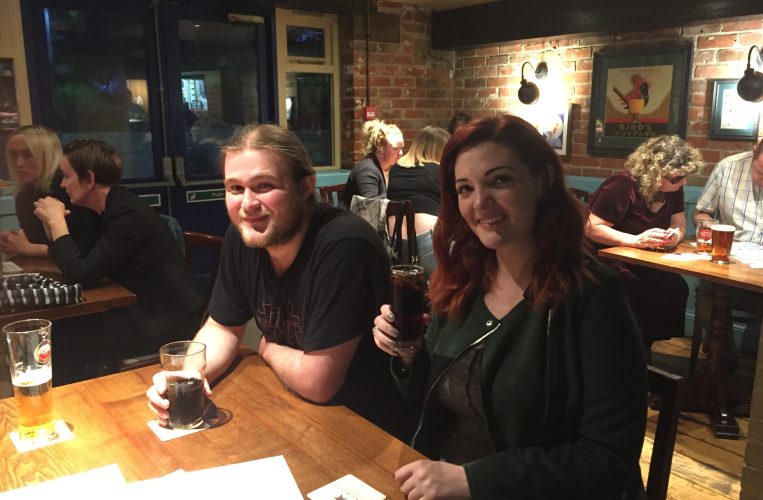 There was a great turnout when Nelson’s Cheese & Ale House in Blandford held their first ever Charity Quiz Night, with NOCS as their chosen charity.  The teams battled the killer questions and obscure music clues, and there was plenty of delicious food and drink. The team of NOCS Trustees (aka NOCS Numpties) fared badly  – blaming it on the era of the music questions. The evening was such a huge success that Nelson’s are still running them for NOCS.  THANK YOU!

Thanks to the great team at Nelson’s for supporting NOCS.

Hi Guys, it’s that time of year again when the roads around Blandford are jam-packed and no one can...

NOCS Charity reopens on Monday and we cannot wait to see you!  Until restrictions ease further you w...

NOCS is following government instructions and is therefore closed BUT if you need anything at all, s...

Support NOCS Charity When You Use Amazon Smile!

NOCS Charity is registered with Amazon Smile so every time you buy anything they will send 0.5% to u...